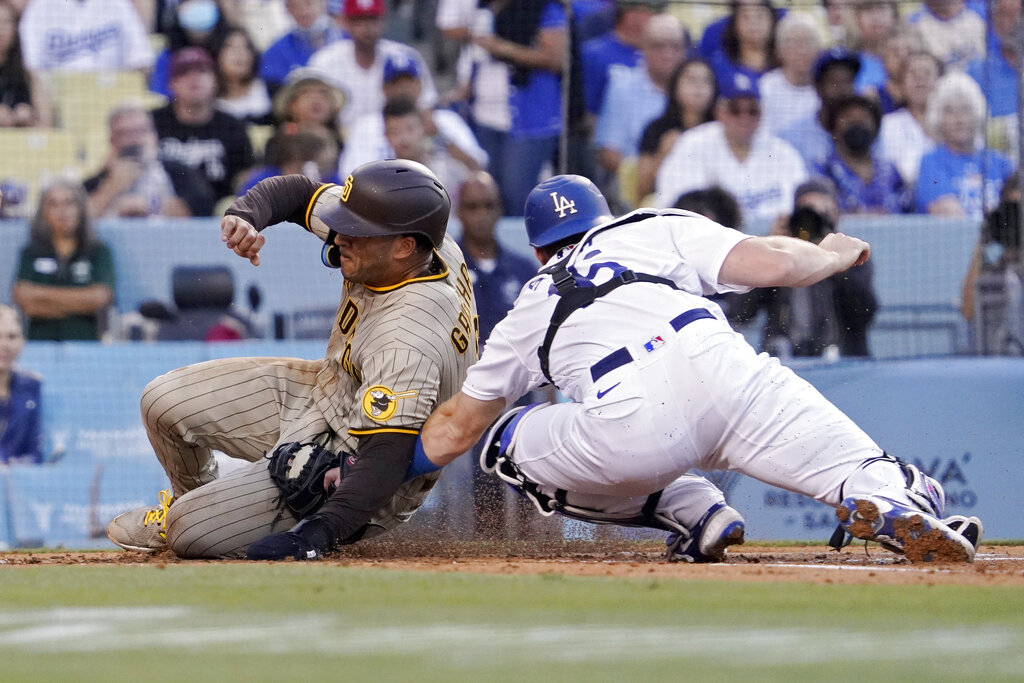 48-time handicapping champ Al McMordie welcomes you to Big Al's Sports Picks, your home for winning sports predictions. Get expert sports picks every day from 23 of the world's best handicappers.

Our mission is to make you a smarter (and better) gambler.

Each pick comes with detailed analysis from champion handicappers.

We publish our results, and our records are 100% accurate.

Shop Subscriptions
I have been a client of Big Al's since 1996, and love his sharp analysis. Big Al was BIG DATA before anyone ever heard of BIG DATA!! His data-driven takes are *crucial* for avoiding the emotional traps and recency bias that bury most bettors.

I have relied on Al McMordie’s insight and acumen for years — He’s experienced, he’s honest, and he has a completely proprietary approach to handicapping that I guarantee will add a fresh advantage to your action.

I joined Big Al in the late 1990s, and he's the most successful handicapper I've ever used. 2019 was an unbelievable year. We won our NCAA Basketball futures wager on Virginia, then hit the Nationals to win the World Series (I had both tickets at 22-1), and capped off 2019 with our 8th straight winning NFL season. Cheers!

I'm a numbers guy, so what I love about Al is that he doesn't pick games based on his gut instinct. When Al gives me a play, it's based on numbers and his database, which ESPN called the "most valuable sports handicapping database" in the world. Al's the best, and I'm a client for life.

Big Al's completely turned me around as a bettor. I used to bet five minutes before game time, and at just one book. Now, I shop for lines and get most of my football action in on Tuesdays and my basketball action in at 6 am. I get much better numbers and I win a helluva lot more. Thanks Al!

I've been with Big Al since 1992, and I've also used other handicappers. I have found Big Al to be the most diligent, hard-working and sophisticated handicapper. More importantly, he provides the best results.

If Big Al makes a Futures recommendation - you MUST take note!! In the past couple of years, I cashed in on the Astros (2017) & Nationals (2019) in the World Series along with Virginia (2019) in the NCAAB Championship! All three were released before the season and CASHED at Juicy Double-Digit Odds!

Big Al's approach is both analytical and contrarian, which I love. But he also has the experience and the historical perspective that's only gained from doing this for decades. I like to bet large amounts of money on games, so I need to trust the information. And there's no one I trust more than Al.

I first came across Big Al in an ESPN article. I joined him for the next NFL season and he actually had a losing year. But I could tell from his analysis that he knew what he was doing, so I signed up the next season, and he hit it out of the park. I've been with him nine years now, and all he's done is won the last eight NFL seasons in a row!

My first year with Big Al was in 2000, when I thought I would have a go at betting on American football. He went 10-0 in the NFL Playoffs! I couldn't believe it. I figured he had inside info, but it's really just superior skill. I live in Australia, and love Al's early release schedule. The games are out by 5 am (7 pm Australia time), so I can get the bets in! Big Al's picks are great, and his service is equally great.

Golden State: A Great Dynasty and Just Good Enough in a Down 2021-22

The Evolving Understanding of Baseball Sabermetrics

Get Free Picks, Big Game alerts, and Winning Info from our champion handicappers.

Ready to Win? It's Game Time!